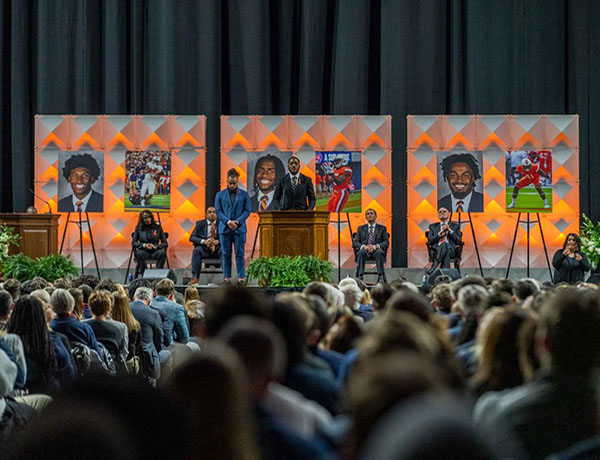 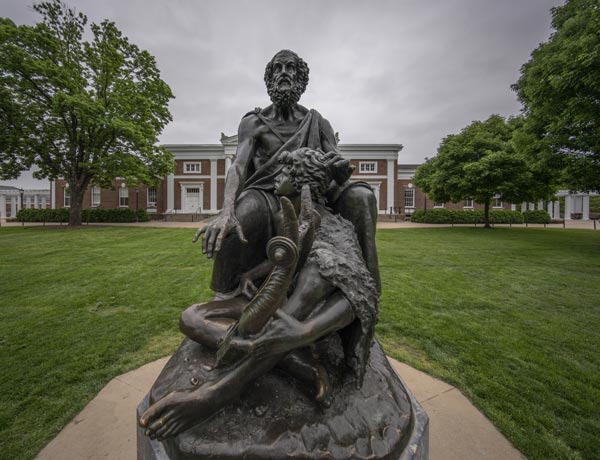 Shane Dennis has no known relationship to UVA and has been prohibited from entering Grounds in the future. 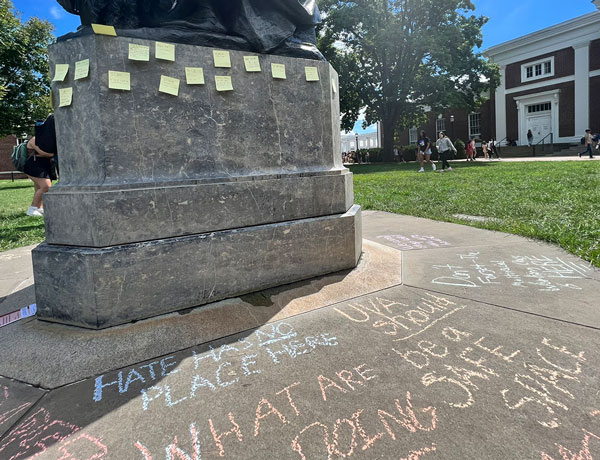 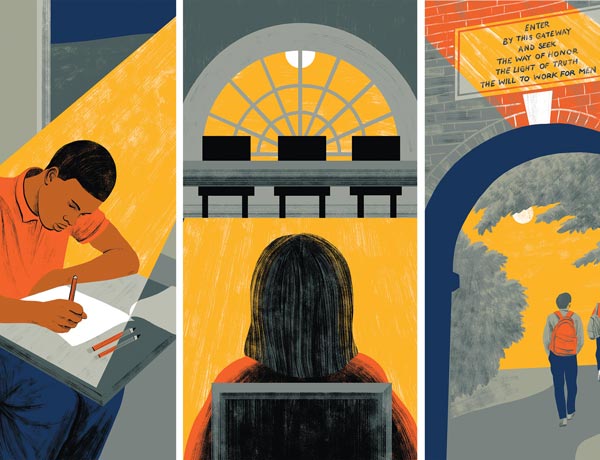 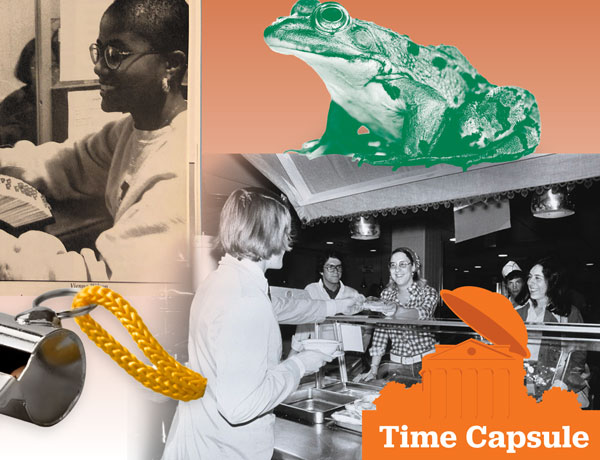 From driving the Monticello tour bus to cleaning frog tanks

Introducing Living Honor, a multimedia project that brings students and alumni together to understand each other’s perspectives on Honor. 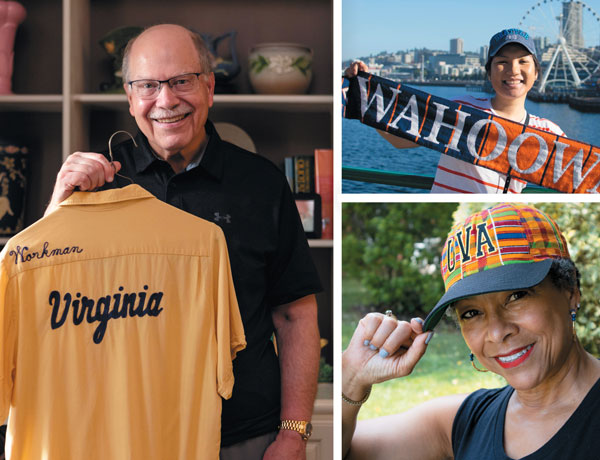 From surgical tools to old-school parking tags and concert passes, these quirky keepsakes represent UVA to nine alumni and their families.

Compare old-school photos with modern snapshots of the same places—from the Corner to Carr’s Hill—to see how they’ve evolved since your time at UVA.

Let us take you back to when the rains came down, the snows piled up and the Grounds shook beneath your feet. You’ll need a coat.

Work has begun on a vital connector between Central Grounds and North Grounds that will serve as a new gateway to UVA.

A tale of performance-enhancing good manners, how nice guy James Rector had his 100 meters dashed.

We asked alumni about the notable fashions from their days on Grounds. Here’s what they said.

To cool student unrest in 1970, the Alumni Association did a very uncool thing. People stayed hot about it for years. 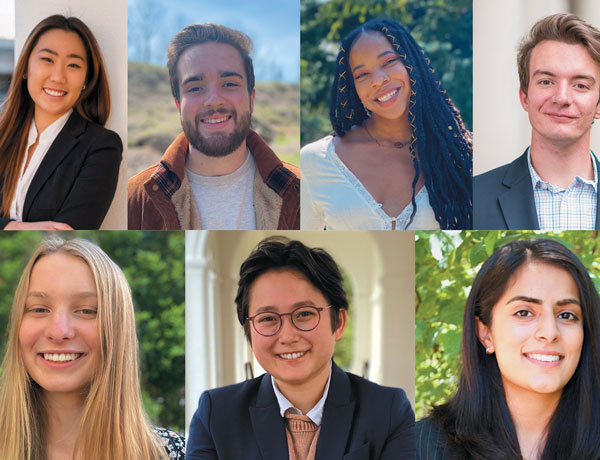 With some proceeds going to the Ridley Scholarship fund, a new Charlottesville restaurant’s mission goes beyond table service.

What was your most memorable job when you were at UVA?

From driving the Monticello tour bus to cleaning frog tanks