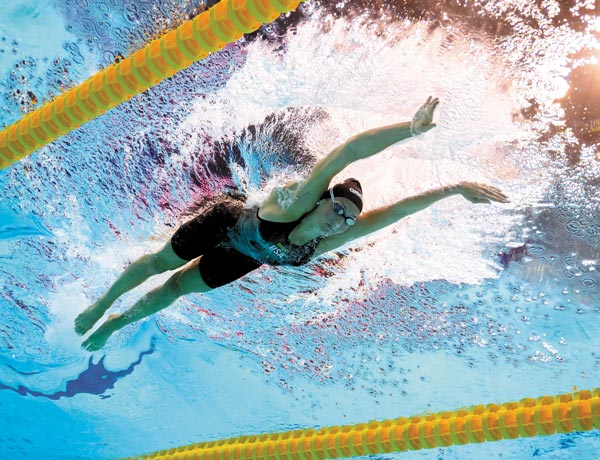 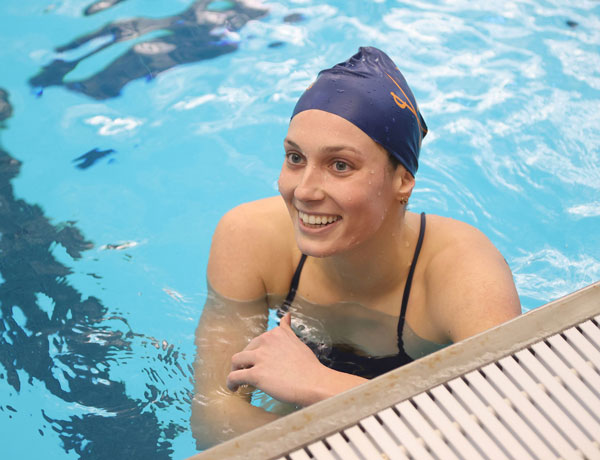 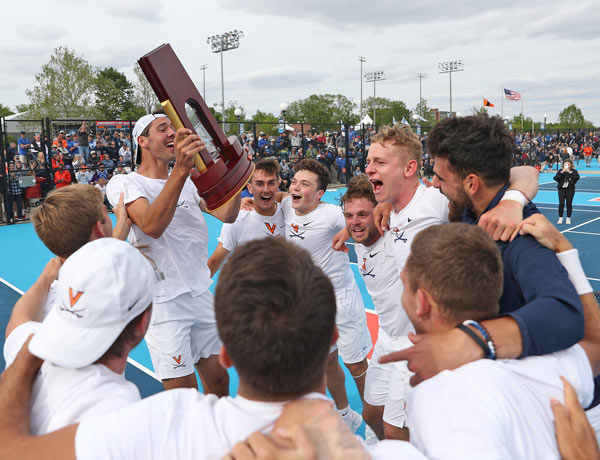 Student athletes come to terms with all that seemed within their grasp.

Danielle Collins (Col ’16) is climbing the international ranks as she takes down some of the world's top players.

Many attribute the outstanding results of this year's swimming and diving programs to the fun team culture instilled by the new head coach, Todd DeSorbo.

Jenny Boucek (Educ ’97) is breaking barriers and gaining respect as one of few female coaches in the NBA.

Joanne Boyle, who served as the women's basketball head coach for seven years, retired after this season to finalize her daughter's adoption process, which could take years.

Former top UVA linebacker Micah Kiser was awarded a $25,000 scholarship for his achievements in the classroom.

The Cavaliers have proven consistent throughout the season, even without an all-star, and they hope their versatility holds up in the tournaments.

The Littlepage years saw major gains, some setbacks and lots of tough calls subject to second-guessing.

UVA becomes the first ACC school to offer squash at the varsity level.

Virginia men’s tennis coach Brian Boland, one of the most successful coaches in the history of UVA athletics, is leaving.

After falling to last place in World Cup qualifying, the U.S. national soccer team reached out to former coach Bruce Arena for help. Arena was originally let go in 2006 after many successes.

That Good Old Stuff of Wahoowa

From surgical tools to old-school parking tags and concert passes, these quirky keepsakes represent UVA to nine alumni and their families.

UVA rises to No. 3 again in U.S. News rankings